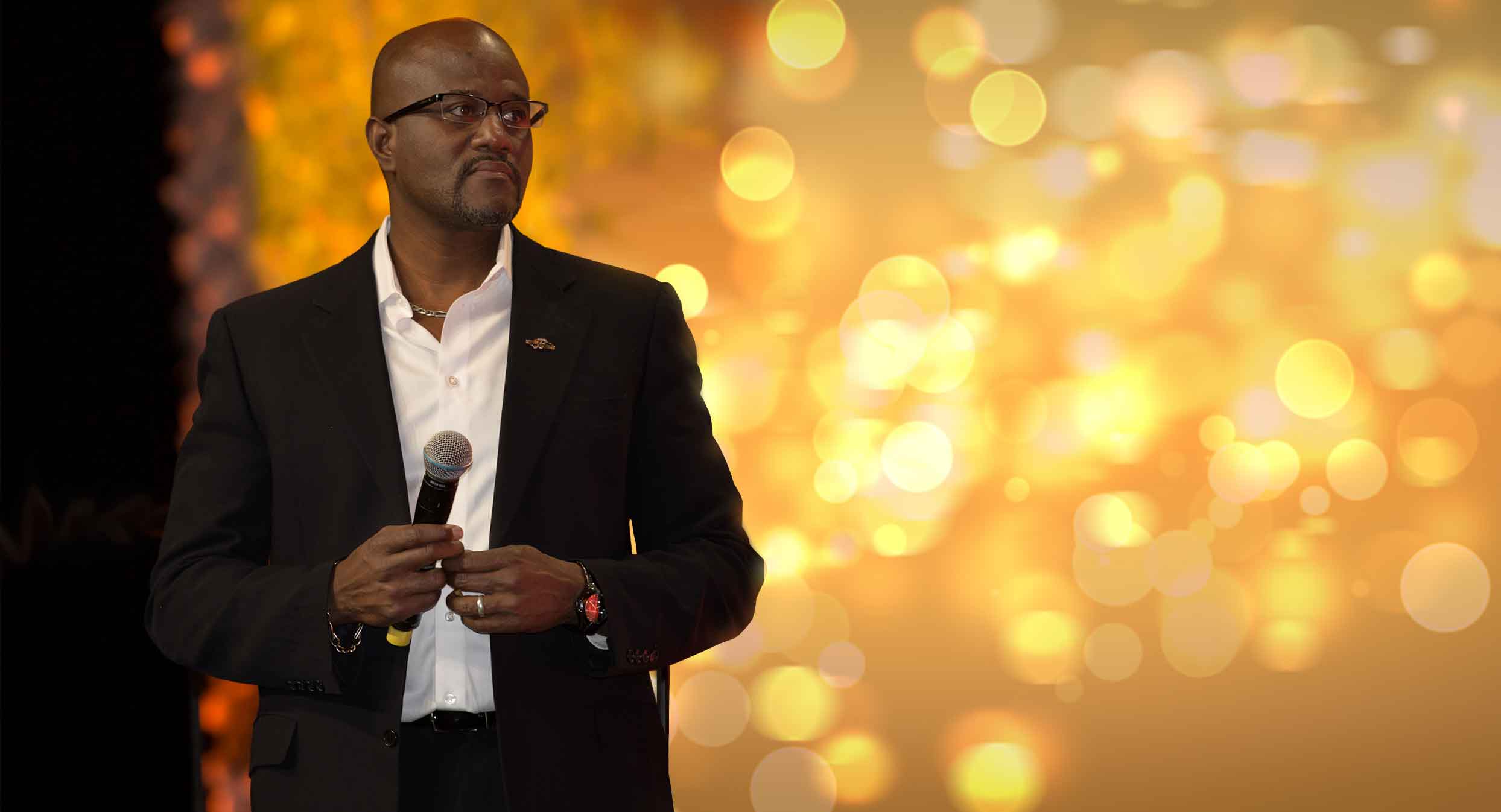 Bervin Harris, Co-Founder and CEO of Renaissance Youth Center brings over 30 years of social development experience in the areas of youth services and community development. As CEO, he has helped create and manage several successful programs for Renaissance and throughout the Bronx community.

While overseeing the vision and development for Renaissance Youth Center, Harris also manages, writes and directs for our MWAM Band, performing with them in close to 100 shows a year. Harris is also the Creator, Director and Host of the TLTsquared show (Teens live to tape), a teen television variety show. Harris’ new initiative is the Citywide Renaissance Youth Council where over 1,000 teens are currently signed up.

Harris was a recipient of the 2011-2012 Fellows award by wearethebronx.org.

He has created many partnerships for Renaissance including: The NYPD (P.O.P program), Carnegie Hall and Department of Probation (NeON program), NYC Parks Department (through various community park initiatives), Berklee College of Music (Pulse Program), and many more...

Prior to Renaissance, he was the program director at a Beacon program where he more than tripled the annual budget and was recognized as one of the 4 “Model Beacons” by the Department of Youth and Community Development. 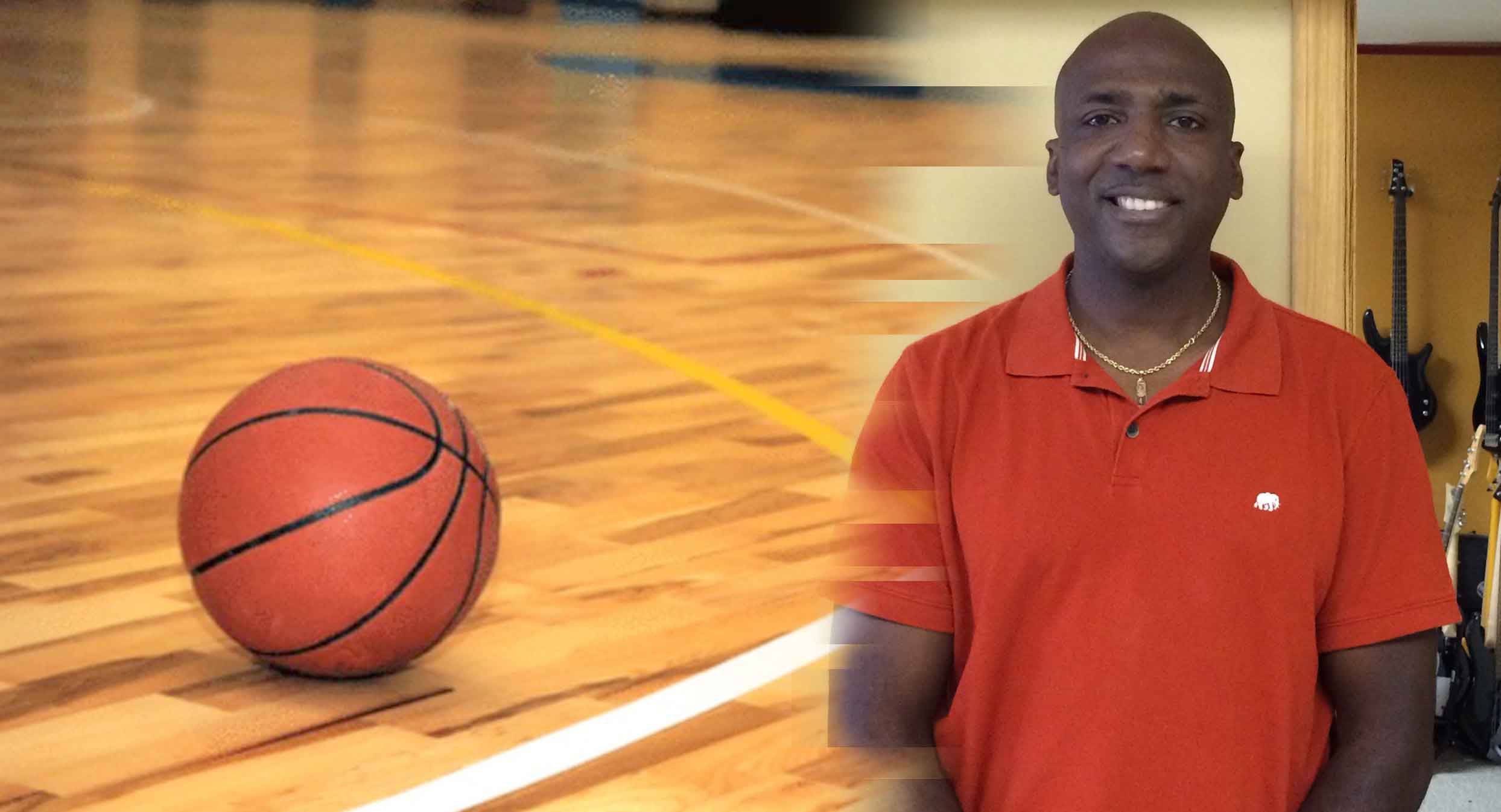 There was little doubt that Darren was destined to work with kids. As a 12-year old summer counselor at Calvary Baptist Church day camp he quickly became an asset by showing his ability to successfully communicate with the younger children.

After graduating with a sociology degree from St. Bonaventure University, he was recruited to play pro basketball in England; once again he found time to teach, working with young British kids at basketball clinics.

Darren became a teacher's aid at the Elwood Public Elementary School, where he also coached basketball, football and lacrosse at the high school level. His reputation grew as someone who could work effectively with "hard to reach kids", which led him to his 10-year stint as a risk counselor and athletic director at Pius XII Youth and Family Service Center in the Bronx. 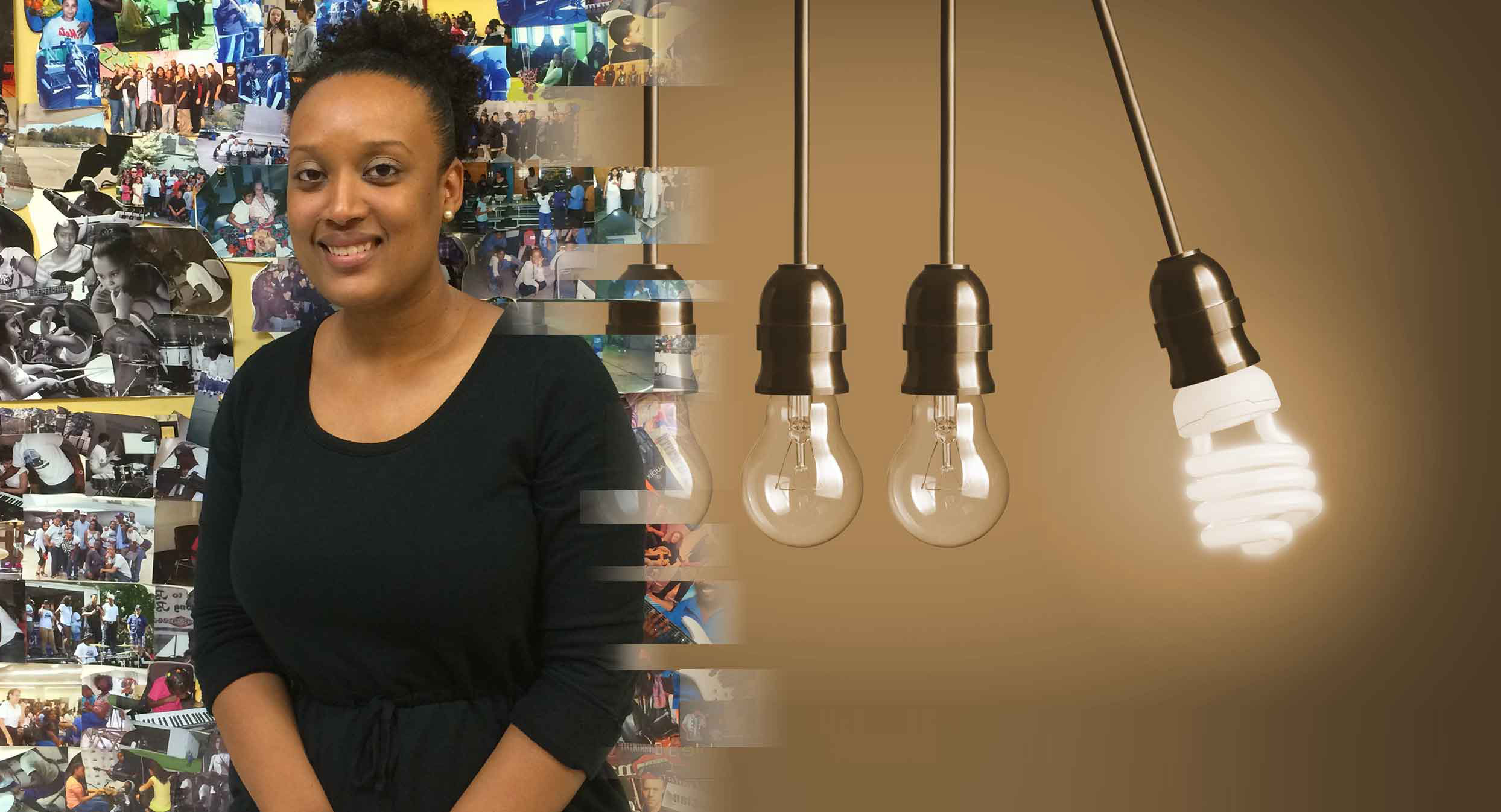 When you want to get the job done – call Ginette! Growing up in the Bronx, Ginette Diaz, knows first-hand the false stigma related to growing up in the “Boogie Down” and has dedicated her career to assisting educators establish quality education reform programs that directly impact this community.

Ginette joined the Renaissance Youth Center family in 2013 and has helped launch new campaigns, new platforms and has crafted an internal control structure for the organization. With over 10+ years of experience working in education, Ginette has developed a strong sense of devotion for youth development.

She received her M.A. in Sociology from Columbia University and eventually earned a spot directing operations for schools and non-profits throughout NYC. In addition to her work with youth, Ginette founded a consulting company, which mentors and provides coaching for young women in the workplace. These experiences have given her a deep appreciation for how Renaissance Youth Center improves the quality of life for the youth of New York City; one child at a time. 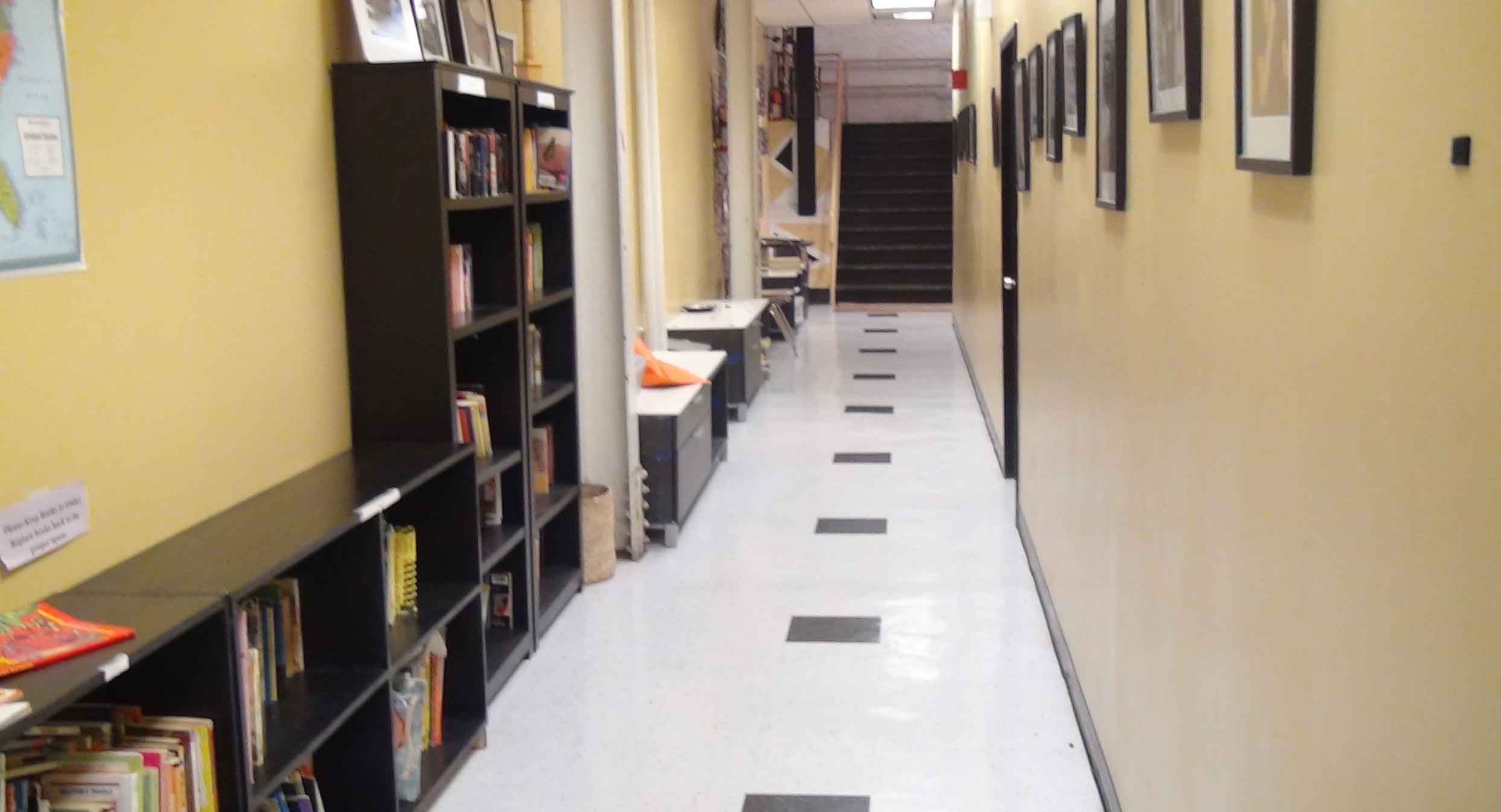